Janurary is typically my non busy season so what better way to spend it than traveling to Paris with some of my friends! It rained more than half the time and the food was $15+ / menu, but we made the most out of it. Here's some pictures and video captured from the trip. Hope you enjoy! Some of the top landmarks you'll have to check out are the Eiffel tower, Louvre, Notre-Dame de Paris, Musee d'Orsay, and a day trip out of the city!

I considered getting a weekly subway pass, but getting an uber was a cheaper method because it was around $10 euros 1 way and split between everyone, it was cheaper and faster than a subway ticket.

Plan on spending around 12-15 euros for a meal. There are some cheap sandwich shops around Paris where it's around 7 euros for a meal. If all else fails, you can cook or go to the closest McDonalds for cheap food. 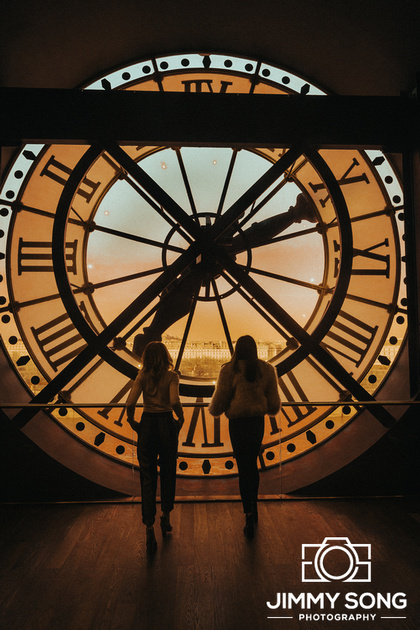 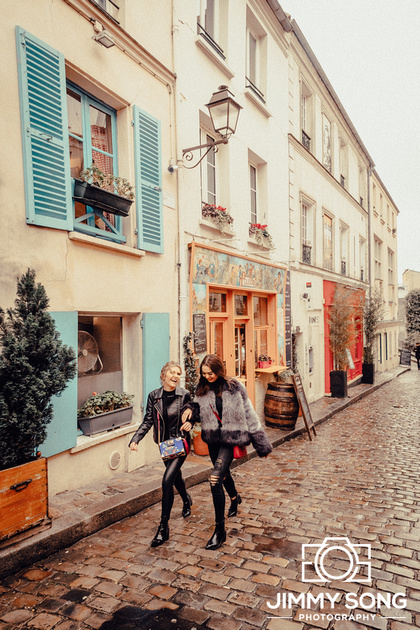 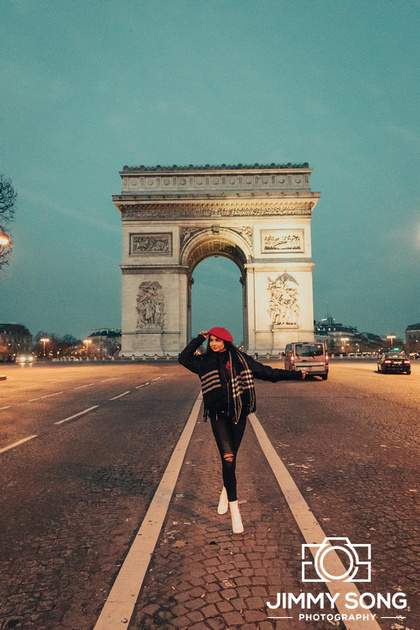 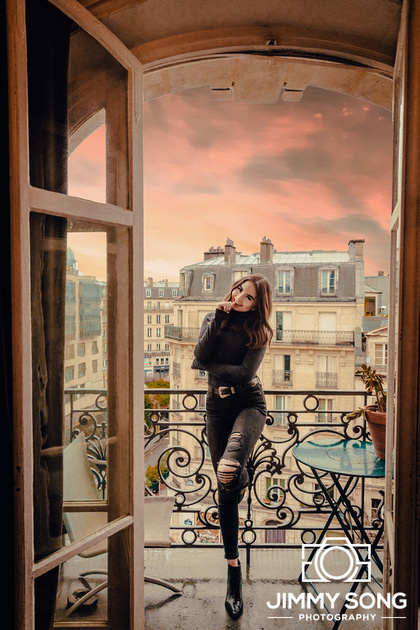 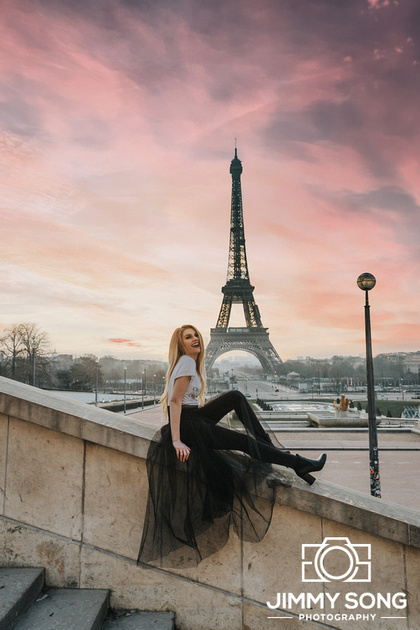 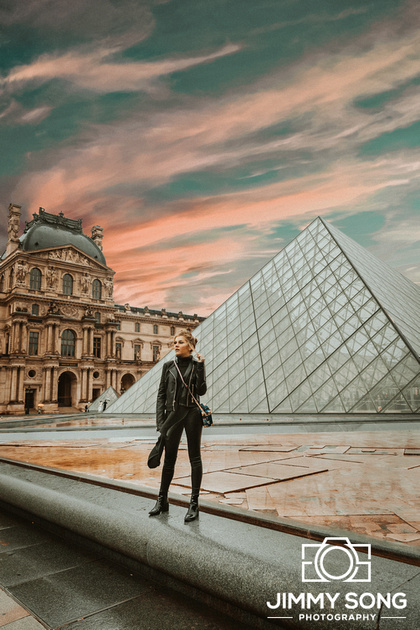 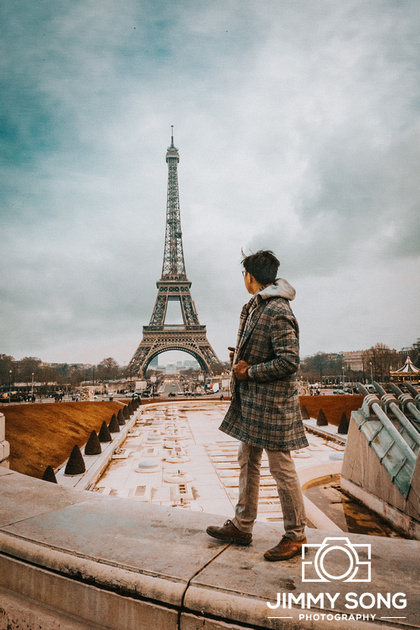