Equipment for a New Photographer

When I first purchased my camera, my only intention was to document my internship in Hong Kong. Photography eventually became an expensive hobby where I have spent thousands of dollars on equipment upgrades. Am I better with the upgrades? Yes. But was it worth the amount of money I spent? I originally started with a canon t4i package 2 years ago and still have it as a backup. 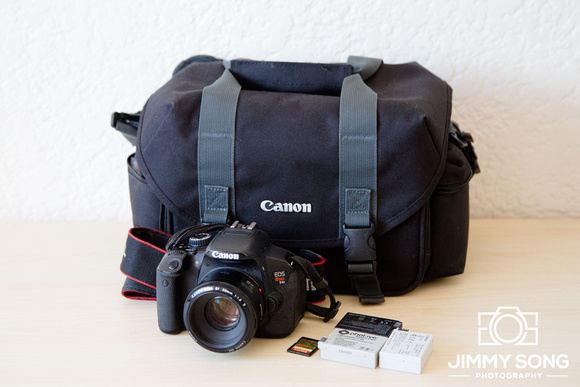 Both cameras are user friendly and can be picked up by first timers with no problem. The preset shooting modes are definitely a great feature! I first started out with the  canon rebel t4i package. What interested me in the camera at the time was a flippable touch screen live view. What I didn't realize that it was a really cool feature, but was't necessary and was rarely used. The picture quality was amazing jumping from my phone as a camera to an entry level DSLR. The SL1 is just as good package since its smaller and more portable.  The camera may seem like an expensive investment upfront, but you definitely get what you pay for. It's been 2 years and i still keep my canon rebel around as a back up camera which becomes extremely important during paid shoots. Worst case scenario is you sell your canon rebel for around half of what you paid for and use that money towards an upgrade.

The reason I included the San Disk extreme 32gb is because of its write speed of 60 mb/s. 16gb is usually too small and 64gb is too risky because if the card fails then all the pictures from the photoshoot are lost. The write speed is important because when it comes to action photography, you have to take multiple pictures at one time. The faster the write speed, the less you have to worry about the camera getting backed up from saving the action shots.

This lens focuses fast and creates amazing images with its 1.8 aperture. This was the primary lens I used when I started out. I've included some sample pictures below

Powerful editing software used by professionals but at an affordable price. The price is $9.99 per month and you can choose to pay every month for 12 months or pay it all at one time. I will be uploading tutorials on how to use these softwares in the future.

My first upgrades to my camera were new lenses. It's always better to upgrade the glass (lens) before the camera since there are always new camera bodies coming out. I purchased a 70-200 2.8ii and a 24-105. Here's some shots from my canon rebel t4i within the first few months I picked up photography! As you can see, it's not necessary to upgrade the entry level DSLR right away, but rather upgrade the lenses then the camera body. Both lenses below were purchased over two years ago but are still being used by me.

This was my all around go to lens for any situation. The main reason was because of its 24-105mm zoom.

I used this primarily for sports photography due to its 200mm zoom. It is also a great lens for portraits because of its 2.8 aperture. 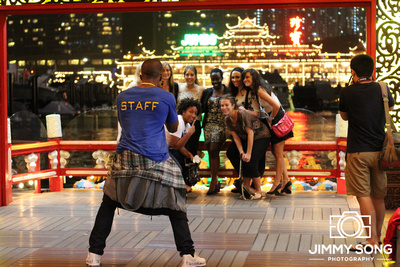 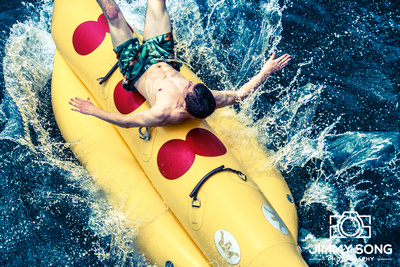 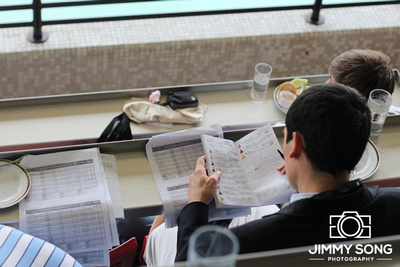 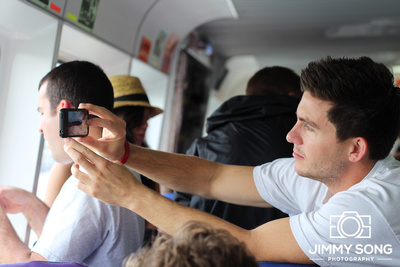 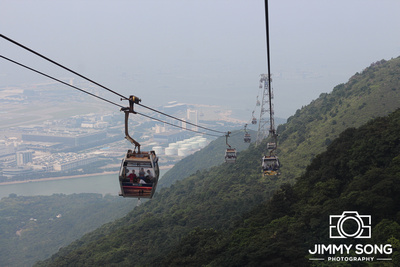 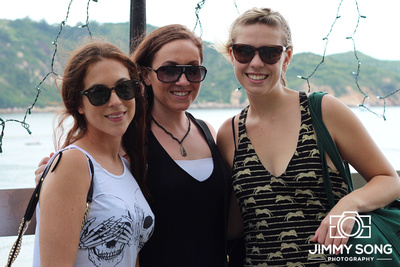 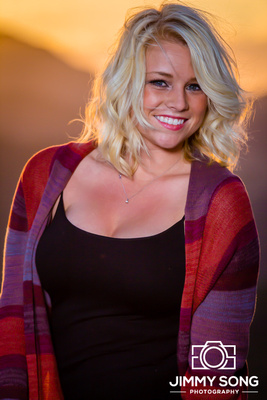 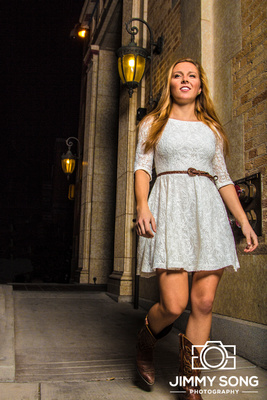 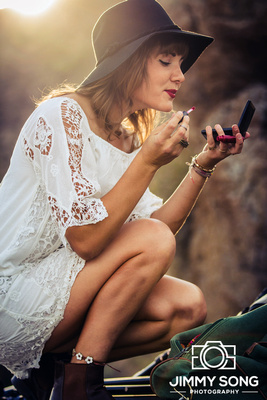 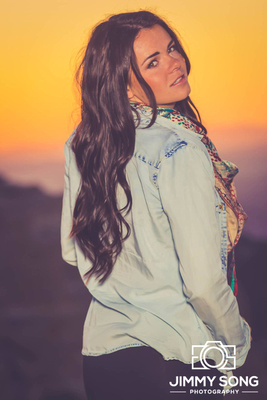 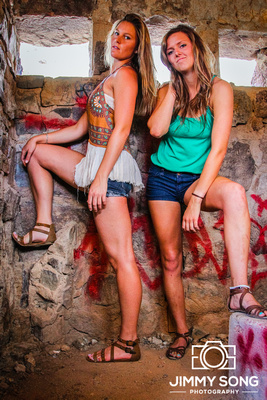 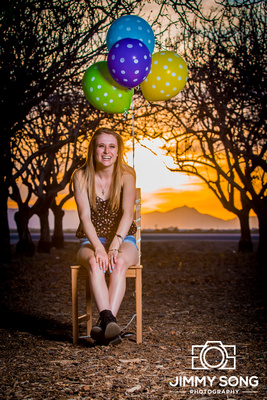 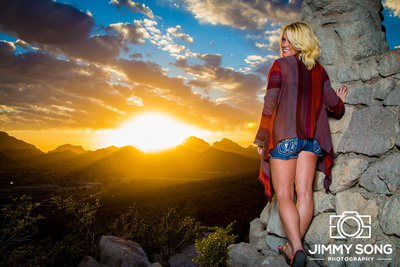 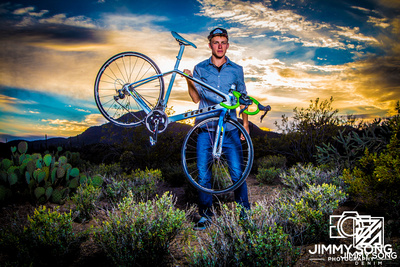 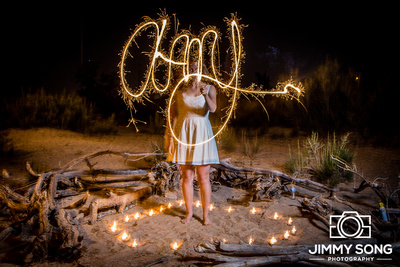 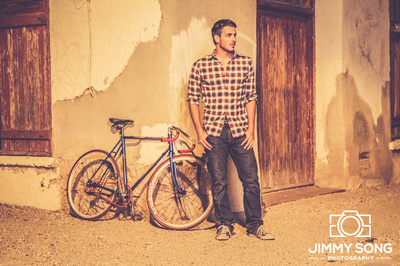